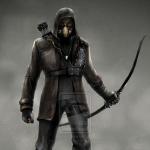 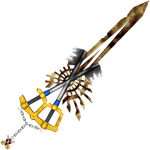 ...and my sig--
This user is inactive
This user's page has been blanked due to inactivity for one year or longer. Upon the user's return to normal activity, they may restore their original page.
This action was performed automatically (check activity·undo)
05:14, November 14, 2010 (UTC)

Retrieved from "https://kingdomhearts.fandom.com/wiki/User:ShadowsTwilight?oldid=470763"
Community content is available under CC-BY-SA unless otherwise noted.