Although this wiki is dying, I still hang around for the sake of two wonderful editors who have made my life a better life. Feel free to talk to me if ya want! 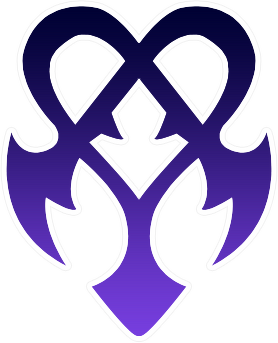