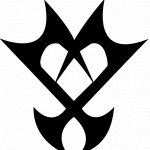 I will eventually get one of those nice and neat and organized charts to show my online/offline hours, but for now, I'm just writing stuff down. Make me a chart if you feel like it! :D My computer schedule is extremely fluctuated though, so don't completely rely on this chart.

If you want to be my friend, you can either contact me on my talk page or just add your userbox here. Take mine if you want! {{User Coldasfire}}

He's gone now, with the pressure of real-life having gotten to him. 13sora is one friend I will never forget! 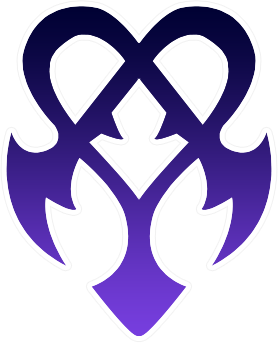 Retrieved from "https://kingdomhearts.fandom.com/wiki/User:Coldasfire?oldid=626998"
Community content is available under CC-BY-SA unless otherwise noted.