04:03
A Keyblade that makes it easier to land critical hits.

The base of the Stroke of Midnight's blade is designed to resemble the white and blue castle tiers from the namesake of the Castle of Dreams. The thin shaft is made of a particularly long castle tower. A violet and cyan eight-pointed crystalline snowflake or star is embedded in the tip of the blade, creating the teeth of the Keyblade.

The handle and inner edge of the guard are polished gold. The guard's base sports curled, cyan wheels, causing it to resemble Cinderella's enchanted carriage. The Keychain has three white links that connect to the token, one of Cinderella's glass slippers.

The Stroke of Midnight's name alludes to the exact time when the Fairy Godmother's magic would wear off for Cinderella. "Crystal Works" may reference the crystalline appearance of some sections of the Keyblade, as well as Cinderella's glass slippers. 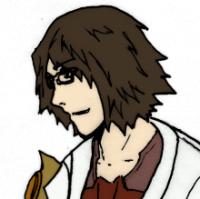 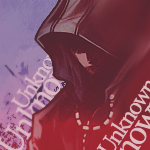