Raid Bosses (レイドボス, Reido Bosu?) are powerful Heartless which appear in Kingdom Hearts χ and Kingdom Hearts Unchained χ. They spawn sporadically during the game, and are necessary for the continuation of the story as well as for the acquisition of Lux. Raid Bosses can be attacked by the Player, as well as by other party members if the player happens to be defeated by the raid boss after the first attempt.

Raid Bosses disrupt the flow of the story, and must be defeated by the player in order for the story to be continued. However, if the Raid Boss escapes due to the expiration of the timer, then the story can also be continued regardless.

When a raid boss spawns, the player is unable to continue with further story quests until the raid boss has been eliminated. If the player is defeated by the raid boss, then a support request is sent to other party members requesting assistance defeating the raid boss. The player is able to re-enter the battle after they have been defeated at the expense of 10 AP, while the first entrance by the host player is cost-free. The raid boss will maintain the same health points as it had when the player died. Rewards are dropped from each raid boss in addition to Lux and Munny. These will vary depending on the raid boss species and level. Each raid boss will usually have a small pool of rewards assigned to it, from which a reward is chosen at random for the player upon the raid boss's defeat. For each raid boss, there are also three categories for the assignment of rewards. The pool for each category will often vary somewhat from the next. The categories are Victory, MVP/Host and All Points Defeated. The MVP/Host (Most Valuable Player) category will often reward more valuable prizes than the other two categories.

More powerful variations of the respective raid bosses exist, known as Omega or Ω raid bosses. These variants often drop more significant and rarer rewards upon defeat. Ω raid bosses also have an opportunity to appear after the normal variation of a raid boss has been defeated, though this is only possible at higher story quest levels. If this occurs, however, a support request will be send to party members regardless of whether the host has been defeated by the raid boss.

Raid Bosses marked with an asterisk (*) appear only in specific time-limited events. 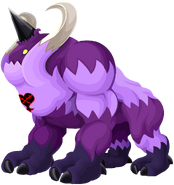 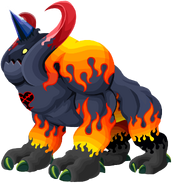 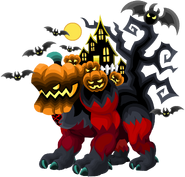 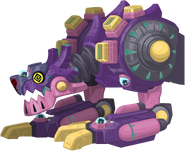 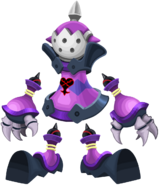 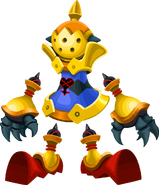 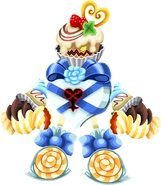 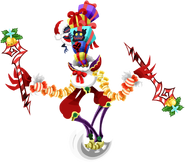 Jack in the Box * 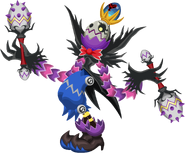 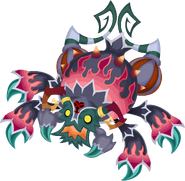 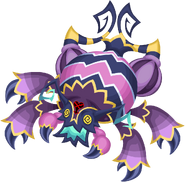 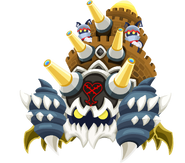 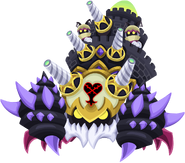 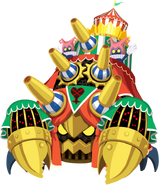 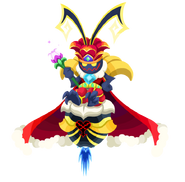 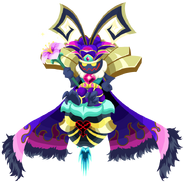 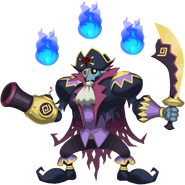 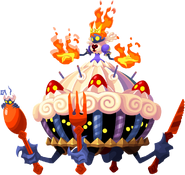 Raid Bosses marked with an asterisk (*) appear only in specific time-limited events. 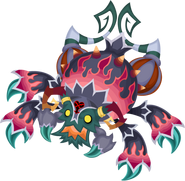 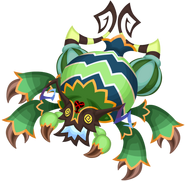 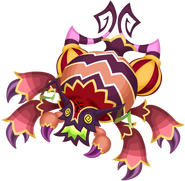 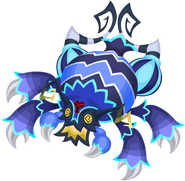 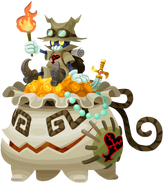 Expansion required
This article is too short to provide more than rudimentary information about the subject. You can help the Kingdom Hearts Wiki by expanding it.
Union χ
Community content is available under CC-BY-SA unless otherwise noted.
Advertisement