Template:Canon After the tutorial chapter, the player enters another Dive to the Heart, where they can choose whether to continue the story with Terra, Ventus, or Aqua. This Station displays the trio's Wayfinders, but is purely a gameplay mechanic. Template:Canonend

On the first pillar, Sora is asked to walk, then is shown three weapons, the Dream Sword, the Dream Shield, and the Dream Rod. He is directed to choose one and discard another, and his choice determines his specialty, initial stats, and ability growth throughout the game. After choosing, the Station shatters and Sora falls to the second pillar, where he first encounters Shadows, and is taught about battling and its rewards. 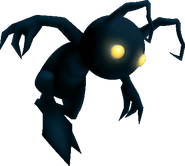 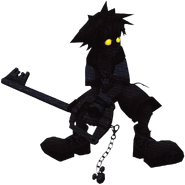 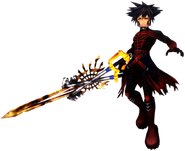